Highlights from the 59th Venice Biennale

As one of the most anticipated international art events of the year, the 59th Venice Biennale opened its doors to the public, and we take a look at the young women artists taking part – and taking off.

This year’s Biennale, entitled “The Milk of Dreams” by curator Cecilia Alemani, once again turns the spotlight on young artists, with 180 of the 213 artists from 38 countries taking part for the very first time.

The theme expands on the theory that Surrealism neither started nor stopped in the interwar period. According to Alemani, when things get tough, artists are always drawn to unusual worldviews, and this year’s Biennale digs deep into how representations of parallel universes have evolved over time.

Women make up the vast majority of the artists on the show, but special mention goes to Simone Leigh (US) and Sonia Boyce (UK), Boyce (UK), who each take home a Golden Lion. Here we use Limna’s Momentum feature to find out more about the other young women making a splash at this year’s Biennale.

Christina Quarles (b. 1985) is a Los Angeles-based artist whose work questions standard assumptions and views around identity and the human body. She does this through images that challenge the viewer to contend with the disorganised body in a state of excess. In September 2021, her paintings on view at the Museum of Contemporary Art, Chicago, explored the universal experience of existing within a body, as well as the ways in which race, gender, and sexuality intersect to form complex identities. She won the Pérez Art Museum Miami Prize for the first time in 2019 and the Rema Hort Mann Foundation Emerging Artist Grant in 2017. Limna reveals that Christina Quarles has had a +29% Momentum score over the past year. 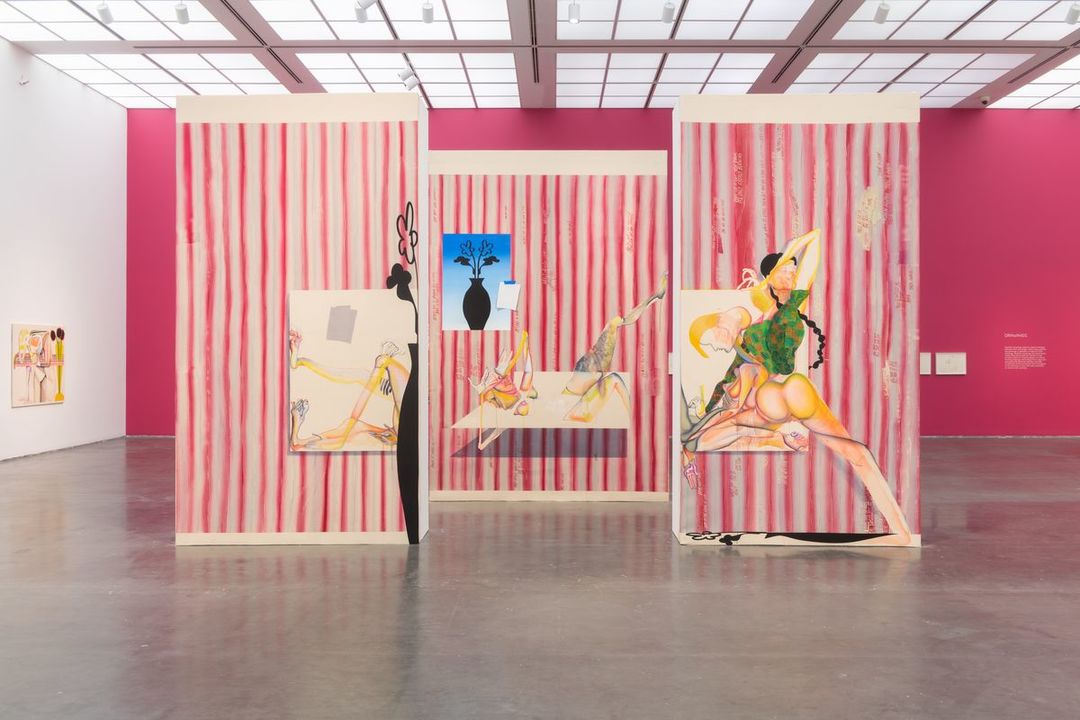 Elle Pérez (b. 1989) has always viewed photography as a collaboration rather than a solo endeavour. At the age of 12, in 2002 Pérez started photographing punk clubs in New York, designing flyers for a location in exchange for free admission to events. Though Perez’s work formerly was about nightlife and gatherings the photographer now depicts the LGBT experience through the subtleties of human relationships: visceral instances of passion and power. In the Venice Biennale exhibition, a collection of black-and-white images is on display which explores themes of the body, change, and transcendence. Pérez work has been portrayed at MoMA PS1, New York at 47 Canal, and the Whitney Museum of American Art. Perez has been picking up significant Momentum over the last five years, but now has reached new heights with a score of +28%. 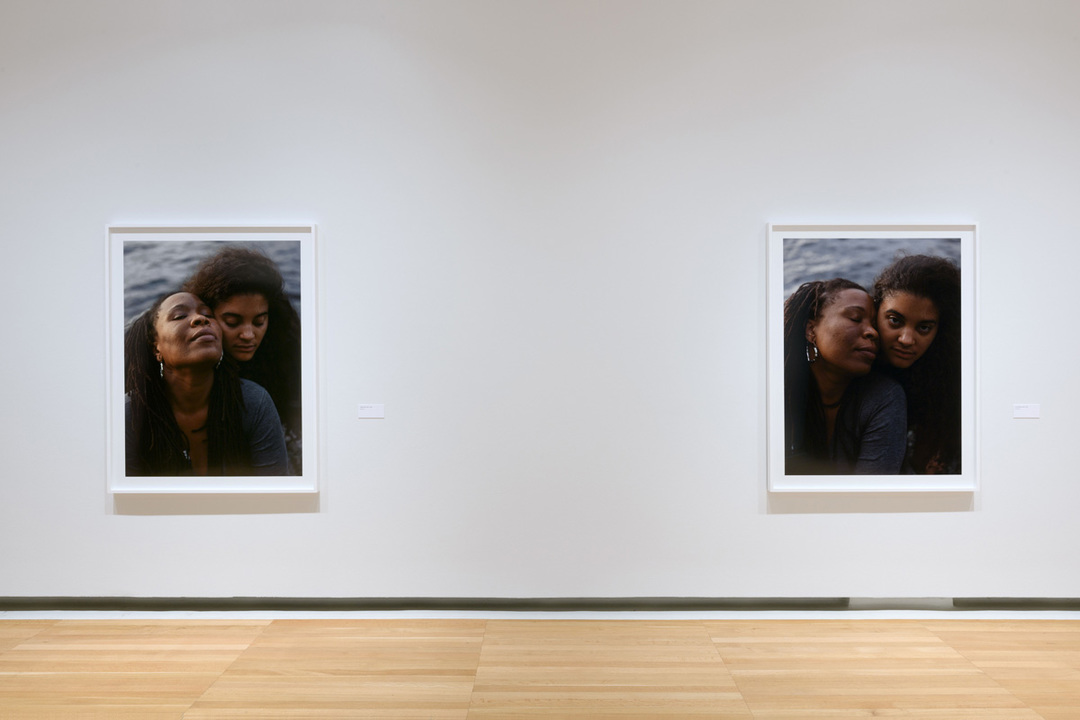 Simnikiwe Buhlungu (b. 1995) is a Johannesburg-based artist who recently graduated from the University of the Witwatersrand with a BA in Fine Art. Buhlungu combines narratives and daily events through video, music, installation, and text to take audiences into metaphorical and philosophical questions of how we come to recognize and be in the world. Her practice evolves into a conversation between raising questions - but not quite proposing solutions - to the things she’s fighting with. Despite being the Biennale’s youngest artist, she is among the top 10,000 artists globally and her trajectory has improved over the last two years, reaching its peak in 2022 and a great +18% Momentum. 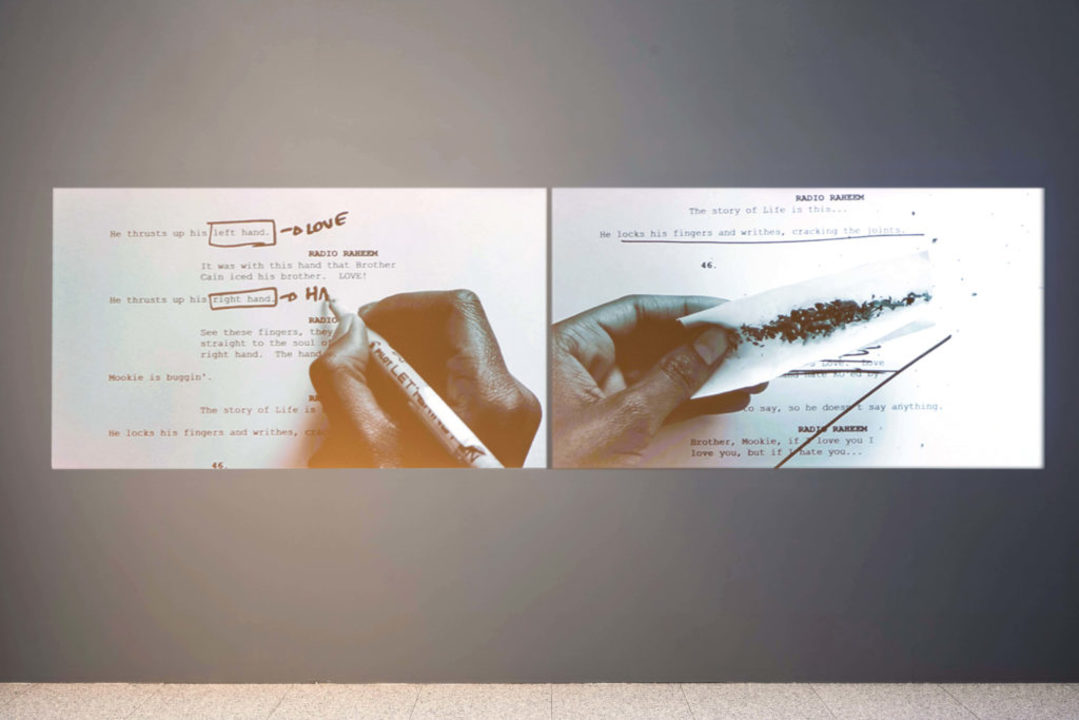 Sandra Mujinga (b. 1989) digs deeply into the politics of visibility and representation, now more than ever influenced by questions of surveillance and control. Inspired by digital technologies and the animal world, she probes the notion of presence and the political potential of its opposite: absence. Mujinga’s best-known works are sculptures that resemble elongated figures of legend with draped robes that seem to lack bodies beneath their folds. Her sculptural practice has won her the prestigious Preis der Nationalgalerie. “The topics addressed by her works resonate greatly with the present moment, while also seeming to come from a future already passed. They remind us to be considerate of other living beings for the sake of our own survival, and that we can observe and learn from their various strategies of adapting to an ever-changing world,” the prize’s jury stated. Limna reveals that Mujinga is among the Top 10,000 artists globally and one of the Top 10 in Norway, posting a +17% Momentum score. 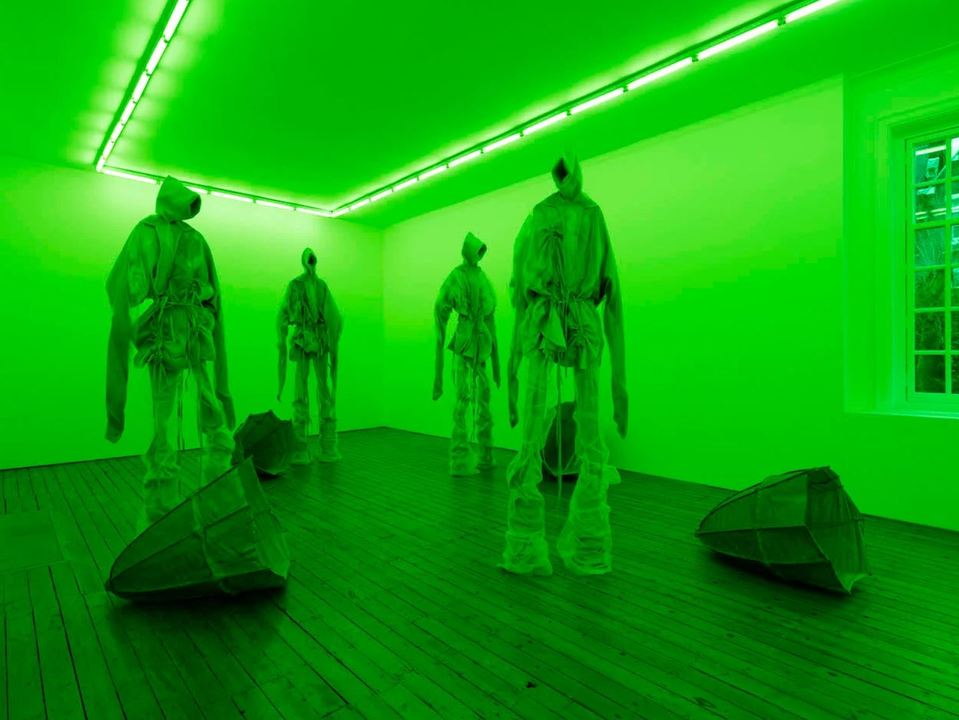 Since graduating from the Royal College of Art in 2017, the British painter Jadé Fadojutimi continues to flourish, with upcoming solo exhibitions planned at renowned art institutions like Fondazione Sandretto Re Rebaudengo and The Hepworth, Wakefield. Her large-scale canvasses can be seen as complex emotional landscapes, exploring issues of identity. “My works are a reflection of myself”, she told Tate last year (as well as being the youngest artist in their collection); “They become environments. They become spaces for me to exist”. But it was last year, in 2021, that she really took off, thanks to her participation in “Mixing It Up: Painting Today” at the Hayward Gallery London and “The Stomach and The Port” at the Liverpool Biennial; milestones which reflected also on her auction results, reaching $ 1,653,436 for “Myths of Pleasure”, sold at Phillips London in 2021.

If you want to stay ahead of the curve all year round, use Limna’s Discovery feature to keep track of other new talents scaling new heights in 2022.