Which galleries are taking part in Paris+? Don’t overlook the newcomers

The art world has recently been poring over the list of galleries participating at Art Basel’s inaugural Paris+. This new fair has managed to displace FIAC, which has been running since 1974, from its usual October spot at the Grand Palais. Unsurprisingly, speculation has been rife about how the newcomer will fare in comparison to its more established rival.

So how does gallery representation look across the two fairs? In fact, the vast majority of the 156 galleries announced at Paris+ have previously been present at FIAC. Mostly bluechip, mostly as expected. But what about the galleries that have never presented at FIAC? Here we introduce the emerging, small-to-established galleries, and non-bluechip galleries that piqued our interest.

Each hailing from a different global art metropolis, these galleries are all younger than five years old, yet they have already managed to carve out distinct identities within the industry by partnering with a blend of established and emerging artists.

This Berlin-based gallery founded by Pauline Seguin has made the best of its short life to partner with some impressive names. The gallery is currently hosting an exhibition by video and performance art pioneer Joan Joas (⚖️) and previous group exhibitions have featured a raft of established artists, such as Mimosa Echard(⚖️), Christophe de Rohan-Chabot(⚖️) and the late, great Hanne Darboven(⚖️). 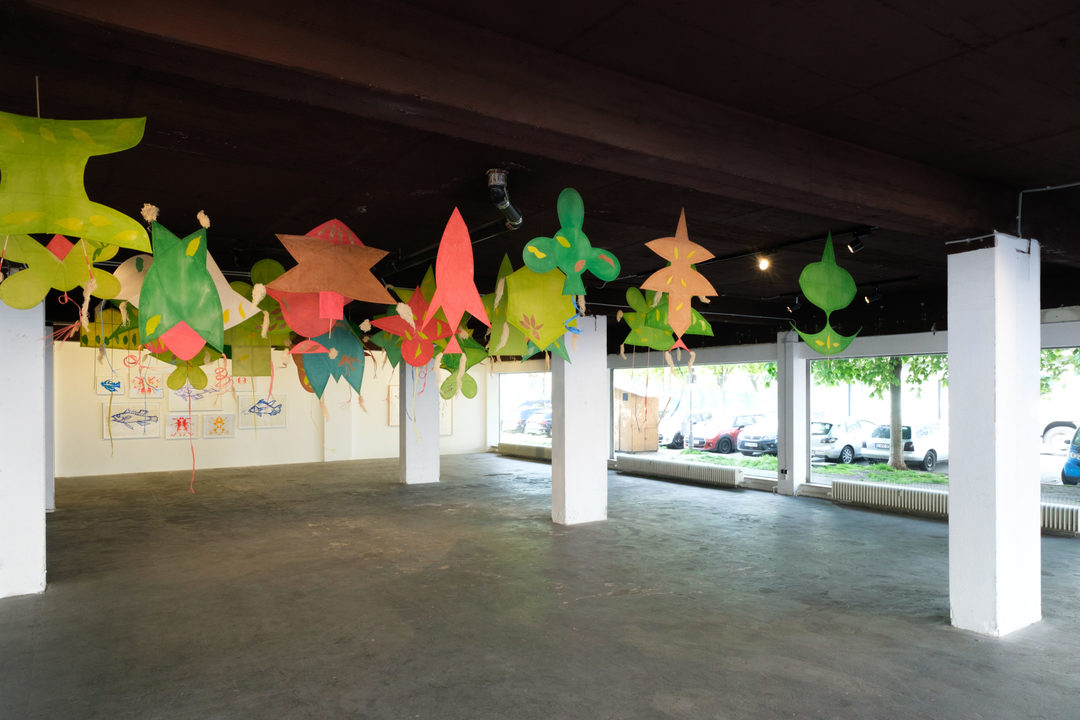 Founded by writer, curator and gallerist Chris Sharp, this Los Angeles gallery features mostly emerging artists, predominantly from the US. The aim of their programming is to “present fully integrated practices in which politics are as indivisible from materials as they are from form, or which, to put it more simply, think plastically.” Recent exhibitions include works by Anna Glantz(⚖️), Jovencio de la Paz (⚖️), Tyler Vlahovich(⚖️) and Aaron Gilbert(⚖️). 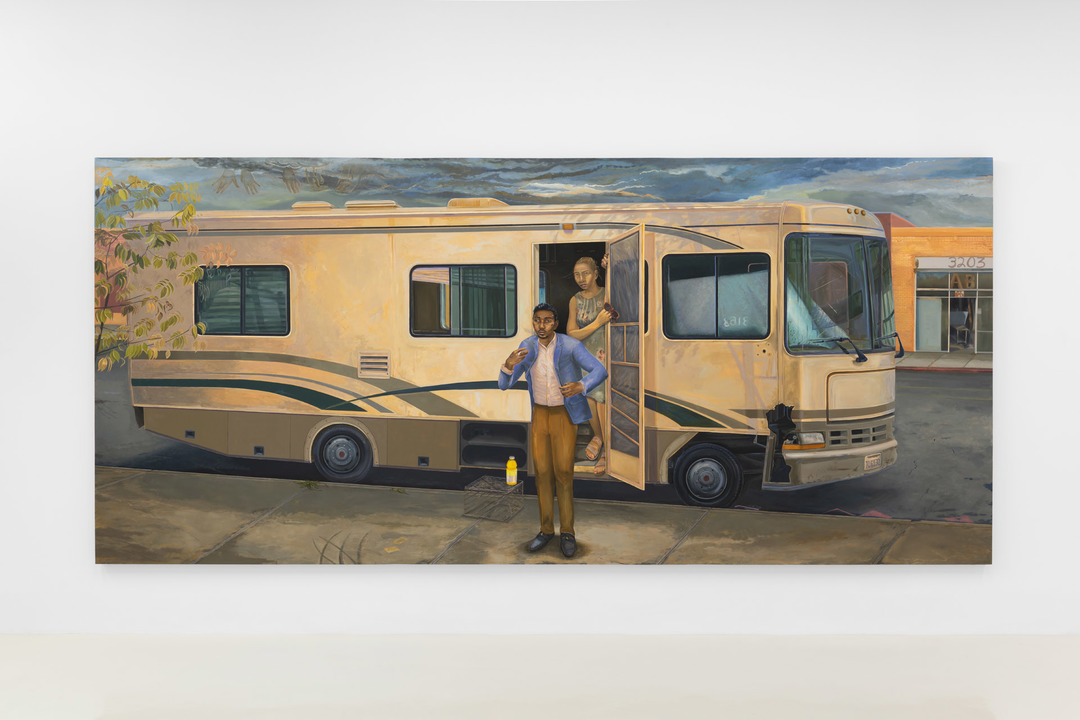 Directed by Louis Vassy, this two-year-old gallery hosts a notable list of represented artists, in equal parts French and international. With Alfredo Aceto(⚖️), Natacha Donzé(⚖️), Helmut Stallaerts(⚖️) and more, think mid-career artists with momentum, global presence and particularly significant local recognition. The gallery aims to “build a space for the circulation of ideas and collective reflection through a programme that makes sense in the long term.” 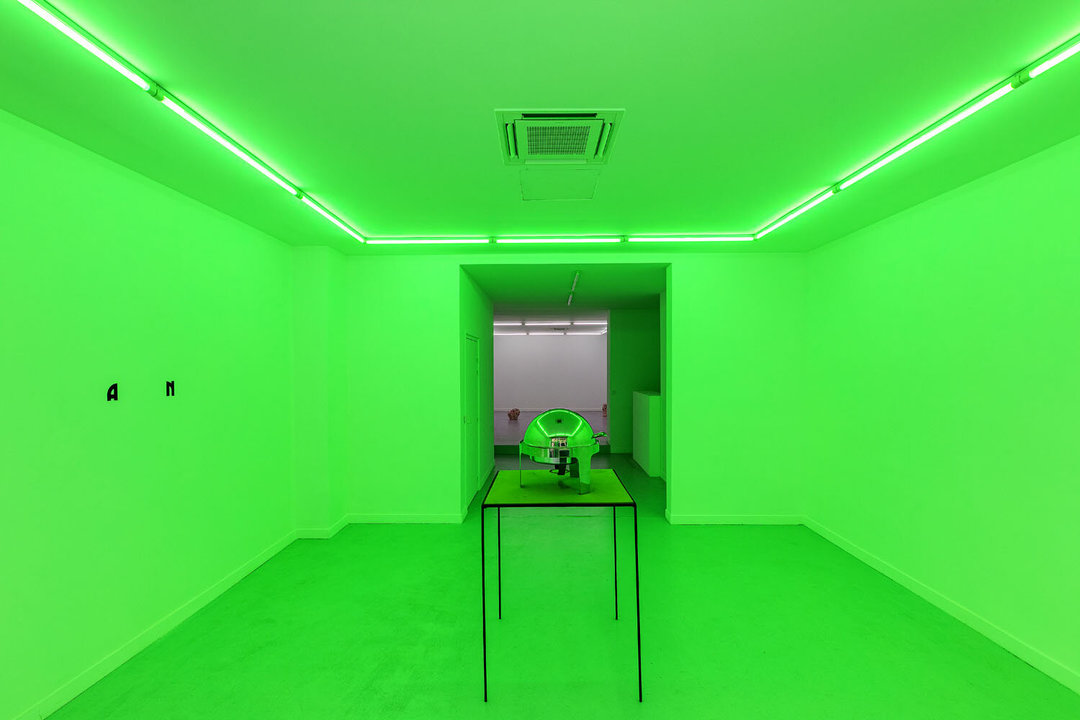 With Camille Houzé at the helm, the gallery’s programme is described as investigating “current and future socio-ecological paradigms, with a particular emphasis on exploring the complex relationship between climate change, colonialism, identity politics and technology.” In 2019, the gallery found a permanent home and focuses on supporting emerging artists. But if the artists involved in their most recent exhibition are anything to go by – Mercedes Azpilicueta (⚖️), Gaëlle Choisne (⚖️), Evan Ifekoya (⚖️), Paul Maheke (⚖️), Josèfa Ntjam (⚖️) and Daniela Ortiz (⚖️) – it’s certainly not only emerging artists that they work with. 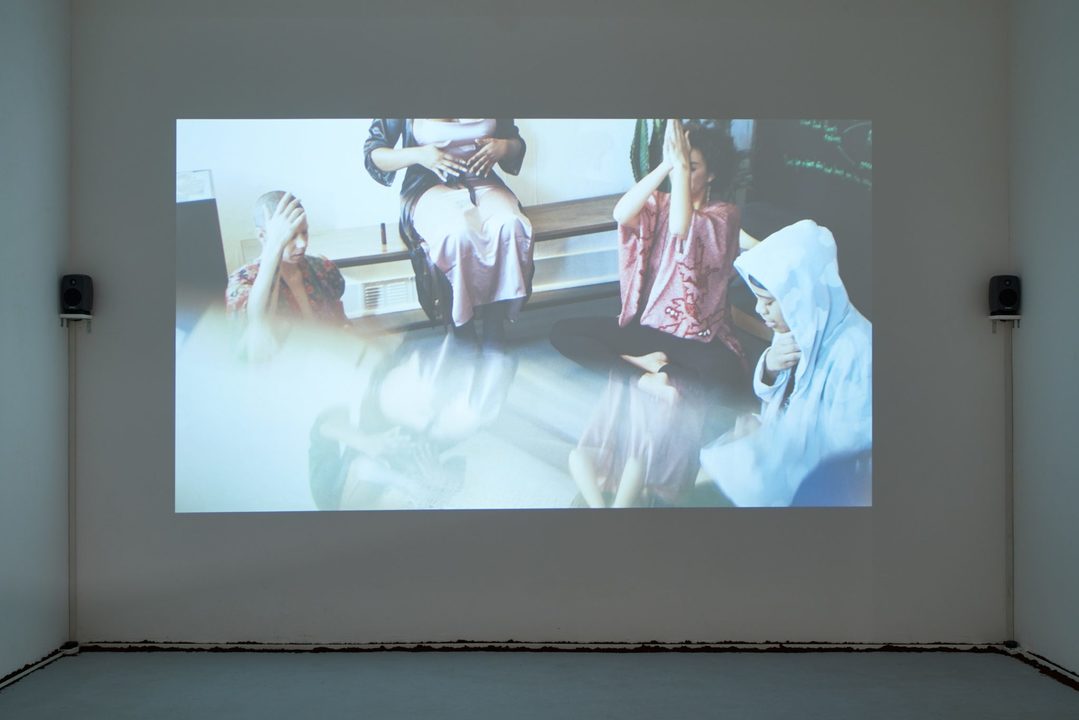 All five offer exciting contemporary programmes featuring a careful selection of emerging and established artists. Their insightful curation and innovative choices have fuelled their rapid development and grown international recognition. See what they have to offer at this year’s Paris+, because today’s rising stars are tomorrow’s bluechips! 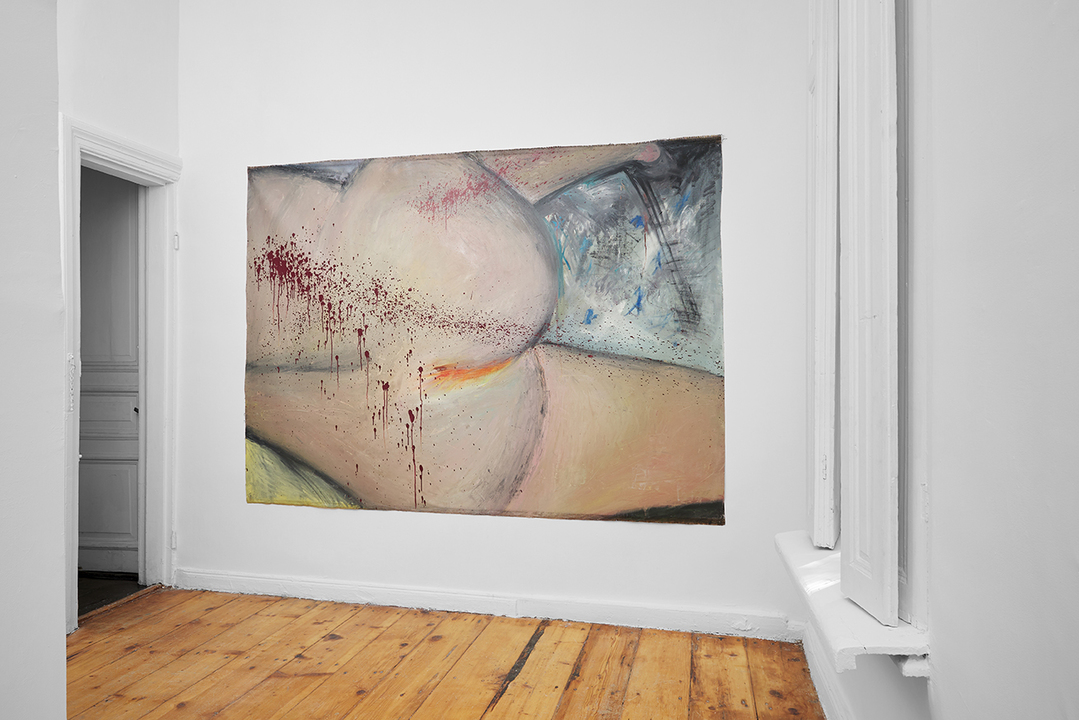 Ser Serpas, Untitled, 2022, Oil on canvas. Courtesy of the artist and LC Queisser.

Discover new artists, artworks and insights by clicking on the ⚖️ emoji. The Limna app is the first AI-powered art advisor for art lovers and galleries.